At 24 years old, Robby East is only just getting started. The Dutch/South Korean native grew up in the city of Amstelveen, right on the outskirts of Amsterdam, where he is currently based. Growing up in a musical household, he had a natural affinity for music. Early on he picked up the guitar, at which point all the pieces started falling into place as he found his calling.

By 14, he had gone from playing simple melodies on the guitar, to writing short songs, to creating full tracks on Logic Pro. With his mind set on a career in music, he went on to attend the prestigious Conservatory of Haarlem, to further hone his musical skills. In 2015, the time had finally arrived, alongside WLLMS he released his first official track ‘Battlefield’ on LYD. Since then, the demand for the unique ‘Robby East’ sound has only grown.

Drawing his inspiration from the likes of RUFUS DU SOL, Bolier, and Synapson, his music is best described as fluidly falling under the ‘chilled melodic house’ genre. As a producer who started by playing real instruments, he often incorporates them into his music and eagerly experiments with sounds from around the world. Moreover his unwillingness to accept the confinement to one single genre allows him to pick his favourite aspects from a larger variety of music. This allows his tracks to portray a wide spectrum of styles and emotions, whilst still maintaining the ‘Robby East’ essence.

With tens of millions of streams worldwide, safe to say, his artistry has left quite an impression! Leading to performances in Spain, Estonia, Belgium, and The Netherlands! Releases on Spinnin’, Heldeep, Future House Music, Chill Your Mind and many more. Plus, the continued support from artists like Martin Garrix, Oliver Heldens, Tiesto, Lost Frequencies, Zonderling, to name a few, it’s clear that Robby East is soon to be a household name.

Calm and quiet, steady and focused Robby East is on the rise! 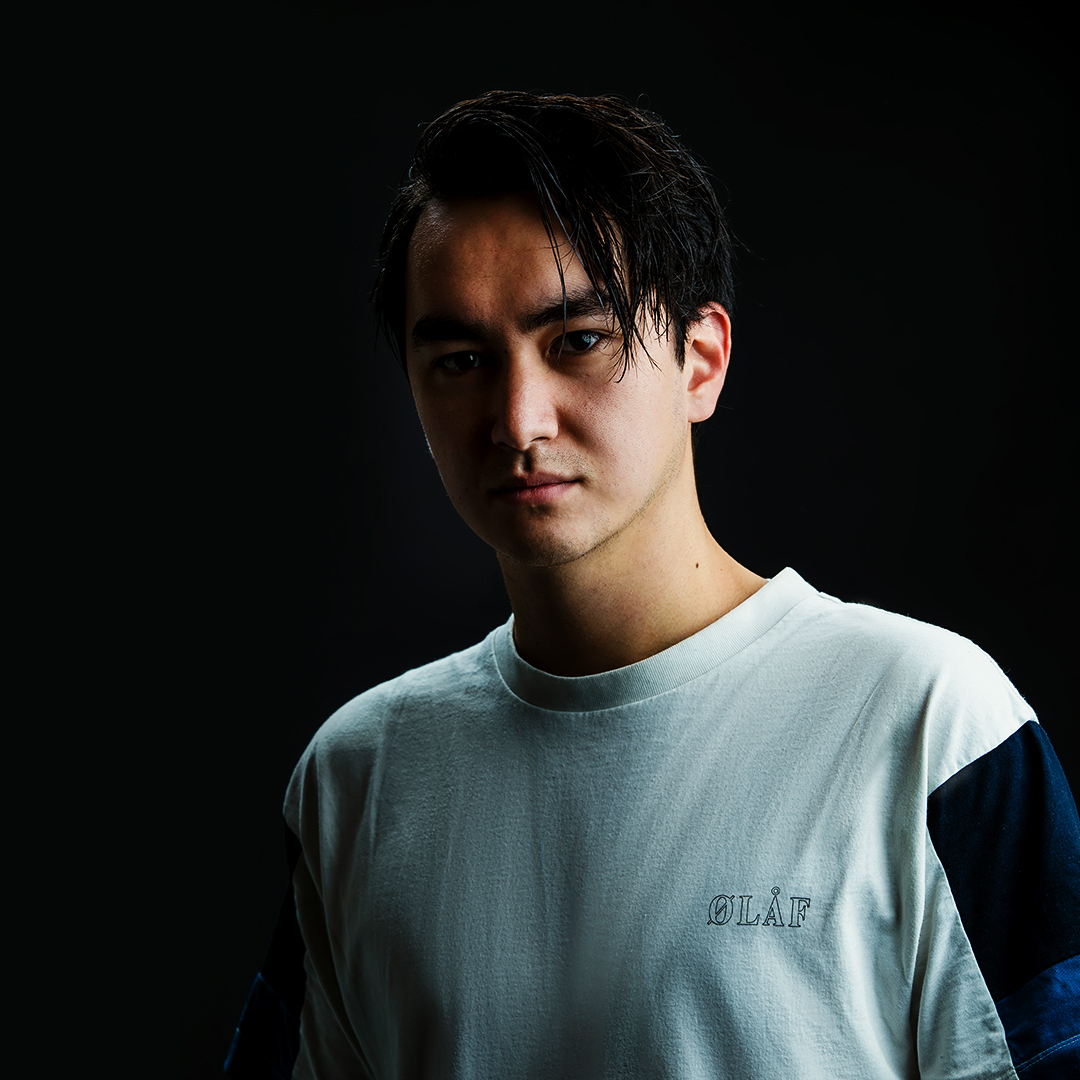